How Kinesiology works and how we manage it.

What is Muscle Response Testing?

Muscle Response Testing (MRT) is a biofeedback methodis primarily concerned with neuromuscular function and how it relates to the regulation of structural, chemical and mental/emotional physiology. It uses the principle that the body is a self-maintaining, self-correcting mechanism and use muscle testing to monitor how the body responds to stimuli. 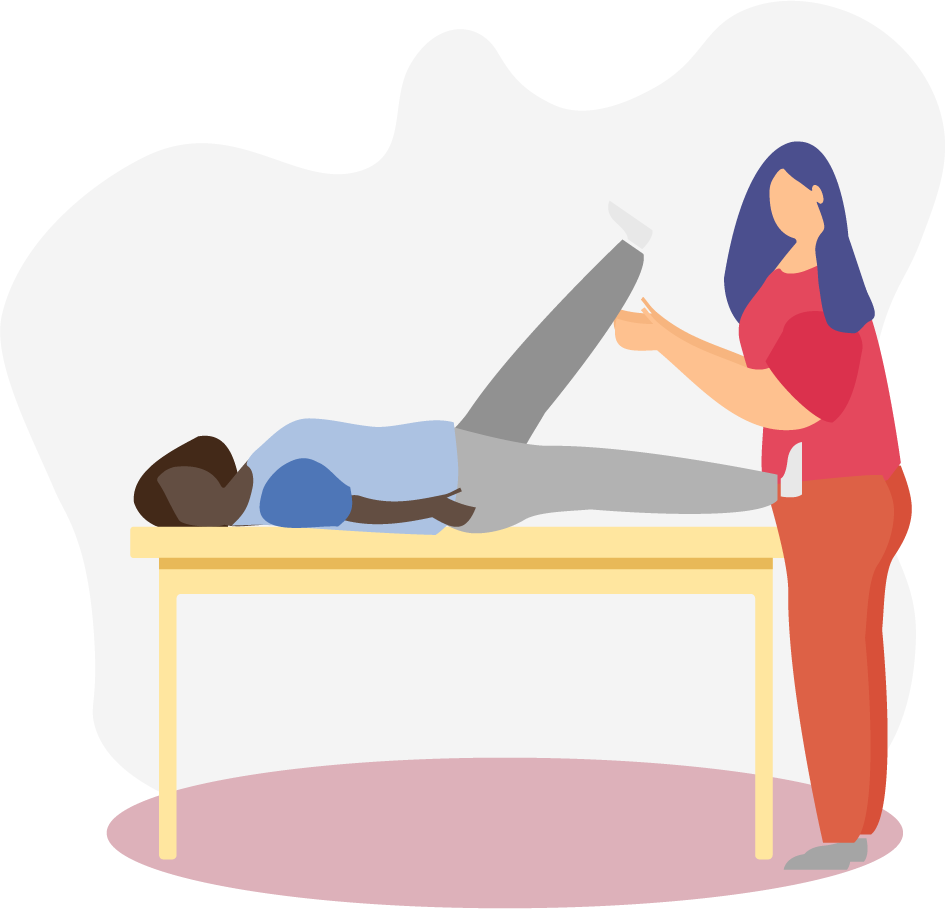 Muscle Response Test does not measure the muscle’s strength, it measures the muscle’s function. For this reason, according to the stimulus, the muscle can immediately respond in different ways.

The work of the kinesiologist is to restore the balance of structural, chemical and mental/emotional factors which together unite to form the ‘triad of health‘. When a person has ill health, at least one of these factors often two, or all three are unbalanced. The symptoms, usually, manifest in one of the factors but the origin of the problem can be in any of the three sides of the triad of health. The principle of MRT is to analyse and check all three factors and treat any or all that are disrupted according to the priority the body gives them.
An example of this is a person suffering with a long-term low back pain. Nutritional balance in the body will be severely disrupted due to malabsorption problems and possibly long term use of antibiotics. Low back pain will be evident due to the dual nerve supply to the low back and intestine and there will be stress-related elements that further exacerbate symptoms. In this case the only way to get rid of the back pain is to assess and balance nutrition.
It is imperative in the evaluation of each client that all three aspects are analysed and balanced in order to restore the ‘triad of health’, and help the person return to complete wellness.

In the 1920s an orthopaedic surgeon, R.W. Lovett, developed a system for testing and grading the strength of muscles. His work was taken forward by Henry and Florence Kendall in 1949 and they produced a book entitled ‘Muscle Testing and Function’.

From this basis, Muscle Response Testing, as we use it today, was developed by George Goodheart in 1964. He called it Applied Kinesiology.
He was an American chiropractor who realised that by using a specific technique of massaging the beginning and ending of a patient’s muscle, he could increase the strength of the muscle. He called this the origin and insertion correction and named this new therapy Applied Kinesiology because he was applying information gathered by studying the muscle response (kinesiology means `study of movement`). After that, he included in his method several other corrections. Applied Kinesiology is based on principles of functional neurology, anatomy, physiology, biomechanics, and biochemistry as well as principles from Chinese medicine, acupuncture, and massage.
George Goodheart became famous for being able to solve health problems that no one else could and he taught these techniques to chiropractors, osteopaths, medical doctors and dentists. He went on to found the International College of Applied Kinesiology (ICAK) and only practitioners who have trained with ICAK use the term ‘Applied Kinesiologist’.

Since its original inception in the 1960’s various branches of kinesiology have been developed, based on the core concepts of Kinesiology formed by George Goodheart and some have developed their own unique aspects of Kinesiology and related techniques. The aim of all branches of Kinesiology is to work holistically with clients to address their imbalances and rebalance their system in order to work towards optimal health and well-being.
One of the more known is Touch For Health. Its creator, John Thie, D.C. , one of the early promoters of Goodheart’s work and the founding chairman of Goodheart’s International College of Applied Kinesiology (ICAK) had the vision of sharing this information with the wider population so they could learn to help themselves. Dr. Thie released the book Touch for Health in 1973, and developed the Touch for Health training program. TFH was designed to empower every person to become active in the creation, maintenance and restoring of their own health and well-being, and to allow families to enhance their self-care.