The major functions of the vertebrate innate immune system include: 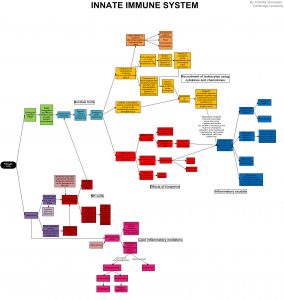